It started with just one leaf.

Feather-light and surrendering to the wind, one leaf would rustle and then it’s friends would be invited to the dance. Alone, it sounded for no one. But together, with an army of fellow branch adornments, and nudged by the early summer breeze, the leaves of the giant oak roared with a sound that would not be ignored. I paused in my prayer walk, turning my gaze towards the sky to watch the great tree sway and listen to its gentle song.

I walk at this park almost every morning. I drop my son off at school and then drive the few minutes down the street to its parking lot. The park is small, quiet, and rarely busy, but it’s one of the most well-manicured parks in my hometown, which is why I always return to it.

Raleigh is known as the City of Oaks. If I were more skilled in my hometown history I could tell you why, but for now we’ll blame my lack of knowledge on the fact that I actually grew up in a small suburb of Raleigh and all we cared about is football. And music, for those of us who were music nerds (*hand-raised*). Either way, if you take a drive around the city of Raleigh, you’ll no doubt enjoy a display of oaks. My sweet little park is no different; oak trees abound within its small borders.

On this late May day, I made my way through my mental list of prayer requests; some were regulars and others were more timely and urgent, based on the needs of my collective circle of friends and family, and their friends and family. As I passed directly underneath the giant oak that had sung so loudly just a few moments before, my mind turned to my church Pastor and there it stayed.

“Bill’s greatest passion in ministry was telling others about Jesus. Regularly witnessing to others in his neighborhood, at restaurants, and throughout Wake Forest and Raleigh, Bill modeled an “as you are going” lifestyle of sharing Christ with others.”

Pastor Bill had been battling cancer. From our earthly perspective, the outlook wasn’t good. He and his family were on many prayer request lists.

My husband and I joined our current church in the summer of 2013. We were drawn to it for several reasons, the most notable of which was Pastor Bill himself. He was a man who preached the Word of God, always unapologetically and always unashamedly, but never without compassionate and love. I took a seat on a rusty bench underneath the giant oak and listened to its song. Just to my right I noticed a baby oak tree, barely a foot tall and supported by surrounding stakes driven into the ground. Just ahead of me was another oak, not a baby and not yet an adult either. Both of the young oaks enjoyed the shade of the giant oak above me. A quick glance around confirmed what I was wondering: my giant oak had witnessed the birth and growth of more trees than I could count.

“Perhaps Bill’s most significant contribution to the work of God’s kingdom is his relentless investment in the lives of those who were called or mentored under his ministry.” It has been said of Pastor Bill that he ushered hundreds of pastors, church leaders, and missionaries into ministry work. He cared for his church family with the same unyielding desire to see God’s love spread in all places. Pastor Bill taught me many things, but the lessons that resonated the most are these:

Life Lessons from Bill Bowyer, An Oak of Righteousness:

As I prayed for Pastor Bill under the giant oak tree that morning, these lessons kept returning to my mind. It occurred to me that we, as his church family and those who had benefited from his wisdom and discipleship, were no different from the young oaks underneath my giant one in the park, growing and flourishing under the shade of Pastor Bill’s legacy of faith.

His leadership taught me to love those right in front of me. His memory reminds me that oaks of righteousness leave lasting legacies of faith.

I learned later that day that as I prayed under the giant oak in my sweet little park, Pastor Bill was moved to a hospice facility. He would go home to be with Jesus just a few days after that.

“His faithfulness in sharing Jesus wasn’t limited to his immediate surroundings. He was passionate about taking the Gospel to the ends of the earth – doing personal evangelism, training national pastors and church leaders, and being an encourager of full-time missionaries around the world. During this 40 years of pastoral ministry Bill led 43 mission teams to proclaim the Gospel of Jesus Christ in places such as El Salvador, Moldova, Romania, Slovenia, Hungary, Azerbaijan, and Russia.” Pastor Bill’s life is a reminder that the world can be changed with the rustle of one leaf. With the willing heart of just one person, intent on sharing the love of Christ with those near and far, God can do mighty things.

Pastor Bill set a goal of making at least 50 mission trips in his lifetime. Although he wouldn’t personally see that number, his legacy will. Just after his death, his family set up the Moldova Legacy Foundation, to continue the kingdom work exemplified in the life of Bill and his wife, Deana, who is faithfully pursuing Bill’s passion for missions and evangelism. Plans are being made even now through the foundation for the 44th mission trip, back to Moldova.

If you want to be that one leaf that could change the world, but aren’t sure how, would you consider partnering with the Moldova Legacy Foundation in prayer, resources, or time? You can read more about the foundation here and you can connect with the foundation on Facebook here.

Oaks of righteousness begin as baby seedlings that grow into giant gifts for the kingdom of God. I will always remember Pastor Bill as one of mine. Feel better? Pass it on. 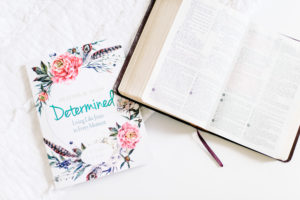 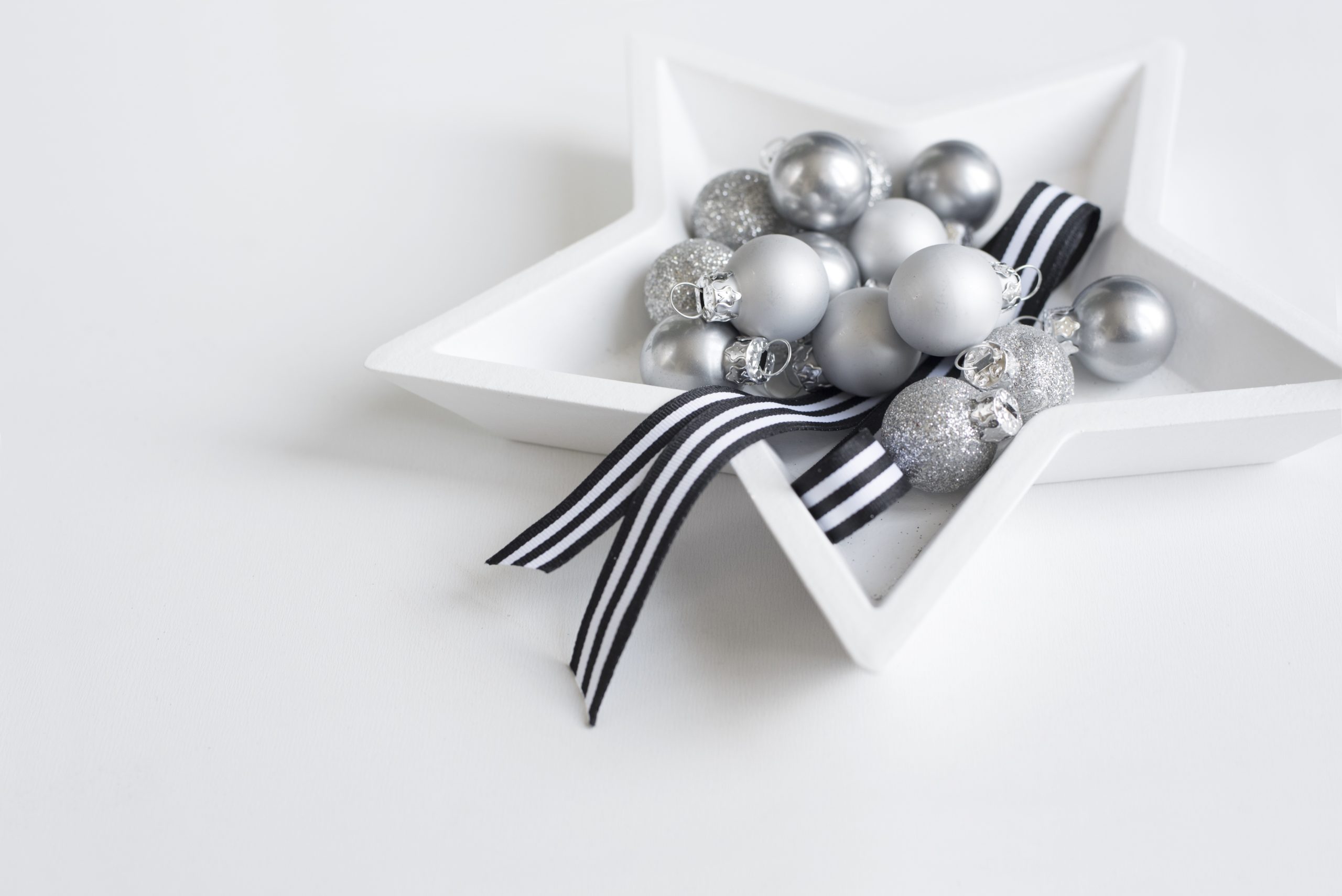 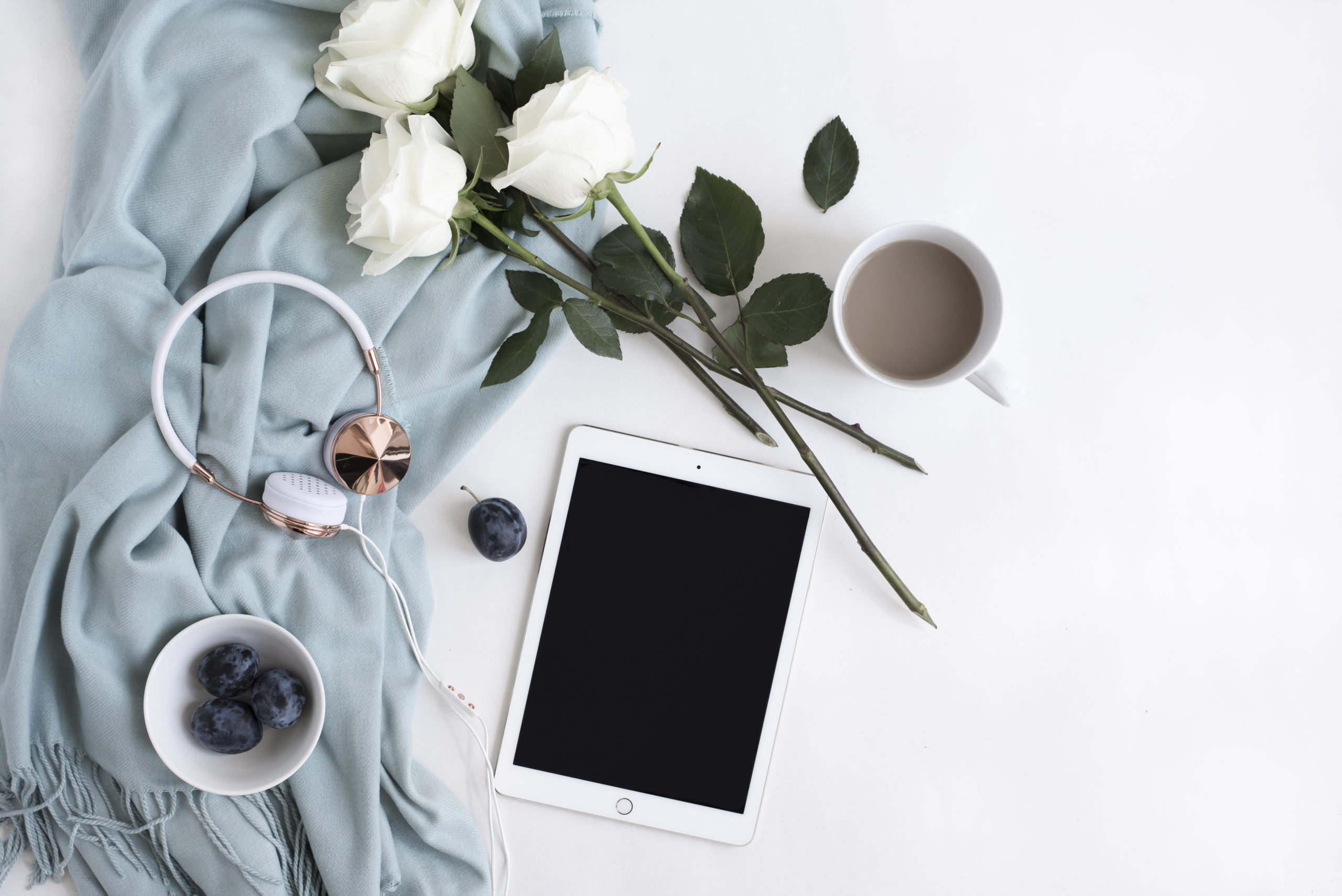 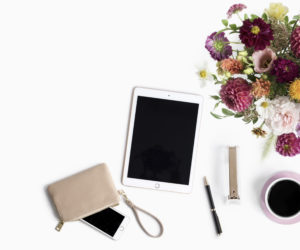